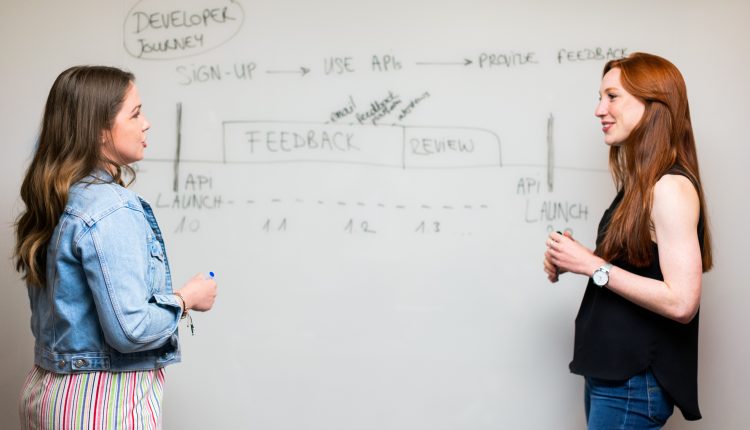 In the same way that everyone has a book in them, most of us have some semblance of a business idea. These typically worthwhile business ventures can be fully formed ideas or half-thought-out dreams, but their persistence often means that we at least try to see them into reality.

The trouble is that many of us don’t even know where to begin, meaning that no sooner have we paid attention to that nagging business idea than we throw it in the bin. But, if an idea is worth pursuing, then it deserves far more attention than that. In fact, if you believe that a business idea stands to change the world, or at least how we operate within it, then perceiving that dream into a reality could make a huge difference.

Luckily, far from the confusing process that we believe it to be, transforming business ideas into reality can be simple with a focus on the key three steps, which are –

This may seem simple, but it’s astounding how many of us never take the time to put business dream to paper. As well as stopping us from pursuing the idea, this omission means that we’ll never truly know if it has potential or not.

Much like a synopsis for a novel-in-progress, a business plan shows you potential weaknesses, and whether there are ways through them. It may be that you start writing a plan and then stop because you see that it’s not viable. Equally, you might start writing and find that, before you know it, you’re staring at the rather wonderful development of a business plan with real, and provable, potential.

2) Work out whether you can turn it into something tangible

Putting a plan on paper is one thing, but businesses don’t happen from that alone. Rather, tangible business opportunities require you to think in real terms about whether you can turn that somewhat promising plan into a viable enterprise.

3) Look into the crystal ball

So far so good but, ultimately, even a promising idea doesn’t stand any chance if it has no forward trajectory. In other words, if you can’t see a way to develop your idea moving forward, then your dream might not have legs after all.

Realistically, seeing any business dream into reality means thinking ahead, diversifying, and forever planning your next product development before your initial idea has landed. If you can already feel the synapses firing for your next big thing, then, by all means, pitch your plans and get to work making that business a reality, already.

4 Ways to Simplify An Office Upgrade