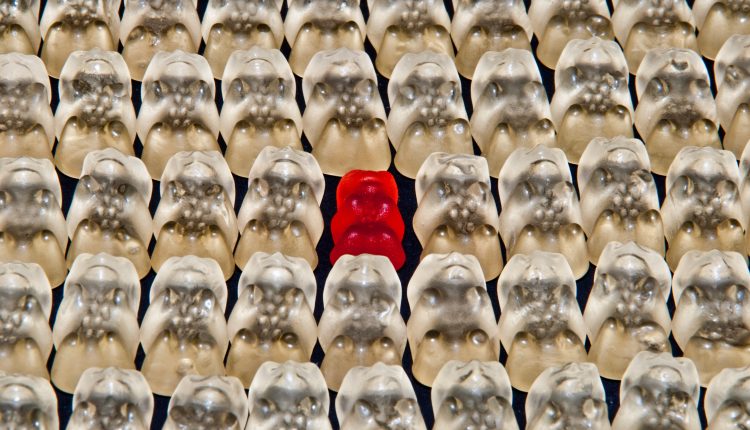 An Eye on Promotion: How To Get Noticed at Work

we take a look at some effective ways to get noticed by the hierarchy - and everyone else - at the office.

We all want to move as high up as we can in our career. But the problem is that the higher up we move, the scarcer the jobs become, and everyone wants to be there, that means we’re going to face fierce competition. So we need to make sure that we somehow stand out from the crowd. Someone who blends into the background will find it difficult to make such an impression that they’re automatically considered for a promotion. Below, we take a look at some effective ways to get noticed by the hierarchy – and everyone else – at the office.

Get the Basics Right

It’s not difficult to get noticed. But to get noticed for the right reasons? That’s a little bit trickier. Your first step will be to make sure you get the basics right, which means dressing smartly, arriving before you’re supposed to start work, and always making sure that your work is completed to a high standard. If you get all of these things right, then you’ll have a solid platform upon which to build. Without it, there’s only so far you’ll be able to go, and you’ll be noticed – but not for all the wrong reasons. 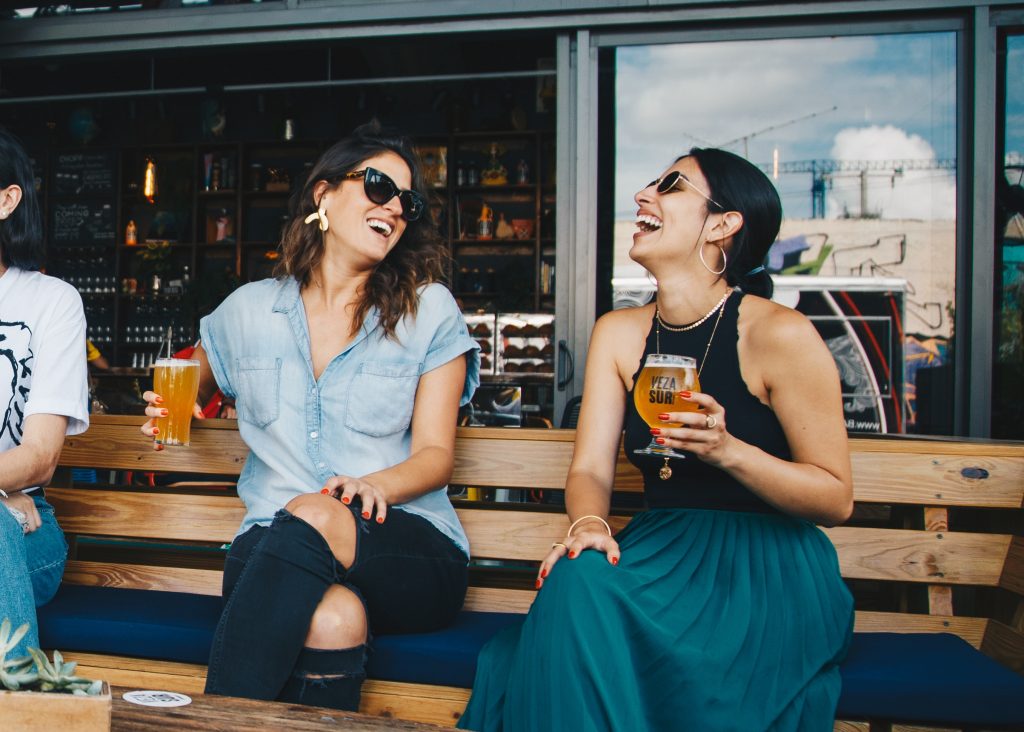 Some people seem to draw attention to themselves from the moment that they walk into the room. They don’t even have to say a word; they just have a presence that draws people’s attention. If you thought this was something that people are just born with, then you were mistaken: it’s not where you start in life that counts, but where you end up. A person with strong self-confidence will never be a person who just blends into the background. If you want to work on improving your confidence, then take a read of this self-confidence guide. It’ll give you some science-backed, proven tips for boosting your self-esteem.

Step Outside of Your Circle

Have you ever met someone in your office who says they’ve been working there for years, but you’ve never even noticed them? What’s happened is this: for whatever reason, they’ve just decided to stay in their own little world. It’s comfortable just to stay in your own corner of the office, but if you do, you’re not going to be much of a presence in the office, are you? So make an effort to integrate with others. That might involve taking the initiative to open your mouth and start a conversation with people you’ve never interacted with before when you’re in the kitchen, for instance.

Set Your Own Goals

Managers and those in other senior positions don’t always want to have to direct all of their employees. As such, the ones who really impress are the workers who don’t need to be walked through every step of their job, and who set their own goals. You’re not working in your position because you have to; you’re there because you want to be there. So prove it! Push yourself to be the best you can be, for your own sake. It’s an attitude that’ll always take you far.

Companies want their workers to get to know each other, because they know that it boosts productivity and thus their profits. The problem is, when they organise events outside of work, many employees don’t want to go – they already spend too much of their time at work, they want to do other things. It’s fair enough! However, those people can’t be too surprised if they’re overlooked for promotion. The ones who get ahead are the people who show they’re “company people,” and that means those who don’t say no to these types of events. So make yourself a familiar face at the company outings. It’ll be good for your career, but more than that, it’ll most likely be fun, too.

Be Willing To Take a Backseat

Self-promotion is sometimes tempting, but it’s not an admirable trait. And when someone does it, it often backfires: all people see is someone who’s all too ready to blow their own trumpet. Humility goes a long way, and is always admired. So if you’re working on a team project, don’t be the one to jump to the front and take all of the credit: let the team, of which you are a member, get the plaudits. As we said, it might be tempting to say “see that awesome part? I did that!” but it’s not going to impress anyone.

There’s no substitute for going the extra mile to deliver the best work possible. There are many workers who just “phone it in,” but you’ll be the one who goes above and beyond to make sure your work is as good as it can possibly be.

The modern working world mostly asks us to look after ourselves, and that’s it. But part of getting noticed is being someone who knows which rules to follow and which to break. And really, the one that says you should only care about yourself is one that should be broken! So don’t exist in opposition to your co-workers. Exist by their side, and help them get ahead when they need it.

Positivity is infectious. It’s just one of those things that people don’t realise how much they admire until they see it right in front of them. And if it’s one thing that companies love to see, it’s an employee who seems enthusiastic and positive about being at work. We can all point to examples of people who arrive at work with a scowl on their face (in some offices, that’s everyone), but if you come with an inspiring attitude, then you’ll be a ray of sunshine at work. Nice.

You can’t expect to catch the attention of anyone straight away, but if you put all the right pieces in place, then you might find that you’re quickly on your way to becoming a valued member of the team, and one of the employees who is able to quickly rise through the ranks.

How Startups and Technology Are Helping Business

How Do You Keep Up To Date With Training When You Are Self-Employed?

Here’s How People Like You Successfully Boost Their Career Earnings

Being Financially Prepared For Freelancing