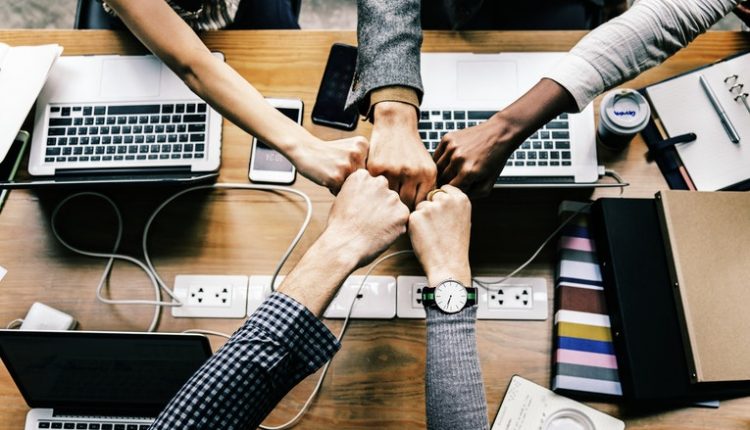 We have made important progress as a society. Steven Pinker defends that we as humans are going through the most peaceful period of our history. So what do we see when we look at the realist, most casual and most ordinary aspects of our lives today? Individuality or cooperation?

First of all, the society we are in has some basic assumptions. It repeats these to us without getting tired. I want to focus on one of these in this article: The contradiction between individuality and cooperation. The solution for this contradiction lies in the Sharing Economy that we come across very often lately, Industry 4.0 and changing employee/company relationships.

We’re actually talking about a topic with a historical and economic past. Understanding this contradiction requires  looking at agricultural revolution, exploring industrial revolution, discovering human psychology, knowing liberal economy and socialist theorems. Let’s take a shortcut. Let’s go to the beginning instead of understanding, discovering and analysing all these. For this aim, let’s ask a simple yet important question. 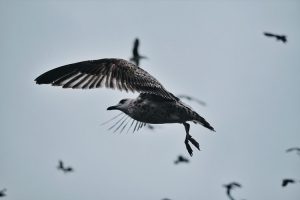 “How does human produce?”

Examine the first 10 objects around you that catch your eye at this moment while you’re reading this article. Is there an example among them that was produced completely with individual effort, without any cooperation and task-sharing?

Yes, we have a production capacity as individuals. But there is collaboration in some way in all of the most important, attention-grabbing and useful products we produce.

This has a very simple reason. If we look back in the history of humanity, we see that all civilization actually began with cooperation. People came to their present point because they could communicate through language. Thanks to language, they could organize groups of not only 3 or 5 but hundreds of people. Can you build an apartment on your own? Are you able to produce a car alone? Can you build a telephone or a computer on your own?

Even the smartest and the most hardworking person in the world cannot do these. Because these are tasks that are beyond the individual, and require cooperation in their essence.

We see these when we look at the material reality of today’s world. They determine how we live our lives today. We live in buildings, work in other buildings, travel the roads with cars, and reach information and our social network through phones. The products we interact with every moment of our lives are non-individual ones without exception. Even the products we imagine to be the most individual – songs, books, stage performances etc. – are usually products of collaboration of many people. There is either an editor or an image consultant or an audio engineer.

Then, isn’t it time to ask this question: Why do we hear that individuality is the most important thing as living beings who do all production collectively and organize it in crowded groups? What’s the reason for our reading, listening and watching the message that we have to view collaboration as an obligation while praising individuality? Why doesn’t the whole education system praise group work while it focuses on individual success and glosses group work? Why is the whole reward-punishment system individual?

Let’s notice this: In today’s modern world, our participation in the society is primarily through our consumer identities. The political and cultural system we are in is directly connected to economy. The sustainability of economy is directly related to the continuity of consumption. The continuity of production, on the other hand, is actualized through consumers. This is why our main function in participating in the society is consumption, not production. Most of the doors that are open to us – to compete, to show status, to become different and to separate our identity – lead to consumption activities.

Also, individuals are better consumers. The needs are determined and the desire to buy is created more easily in individuals. 3 different families in an apartment have the chance of sharing a car if they see themselves as a group. But because everyone in these families emphasize their individuality, they end up having 3 cars per family instead of having 3 cars altogether. This is because the freedom coming with the car symbolizes a person’s identity, economic status, and individuality.

This contrast explains some of the things not working in the world. Yes, we humans have both the feeling of consuming and producing. Consuming alone is not something wrong. But consumption should follow production.

There’s both producing and consuming in life. But the real connection to life is built through production. Collective production is the production means that gives the most valuable results and the greatest products. So it allows people to reach greater success than they could on their own.

“Production is a Collective Act in its Essence”

Production is as much a collective act as consumption is an individual one.

How do people produce? In short, the first and the most direct answer to this is “together”. My goal here is not to draw a utopia or give a social message. Yet the research  in psychology and sociology in the recent years confirms this. If you are interested in details, I can direct you to the relation of collective production to oxytocin in psychology and Robin Dubar’s book Human Evolution in which he focuses on cultural evolution for sociology.

The best experiences in life and the most precious moments happen thanks to collective production processes. We have produced things collectively and in cooperation in the 99% of the 200.000 years we have had the anatomic structure we have today. There were sometimes primitive ploughs, and other times windmills. We have developed through producing together.

Thus collective production processes are a part of the human nature, are realities that make humans actualize themselves; not a part of the trend of the modern age we are in. Discovering this is a big step for the future.

Whatever job we do, let’s try task-sharing in our work environments and cooperation and collective production instead of everyone minimally fulfilling their duties individually. Let everyone feel they contributed to the latest outcome. This will bring them closer both to the work they do and to their teammates.

In this way, it is even possible to create people who enjoy their work and the process instead of torturously going to work just to get the money in the end.

Promoting To The Top: The Qualities To Look Out For In Your Employees

What It Really Means To Be There For Your Customers