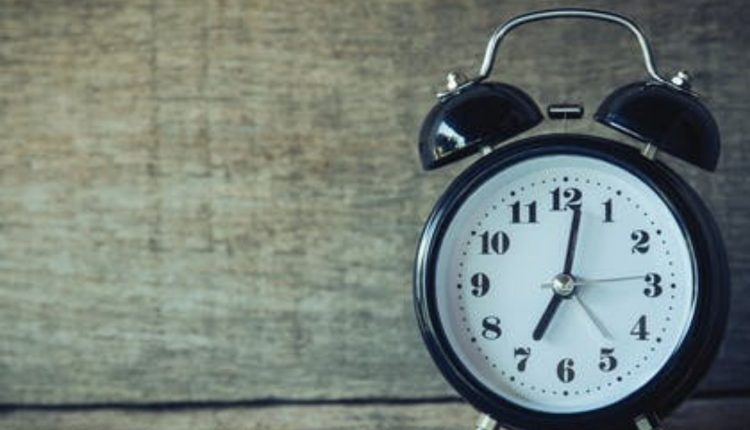 Are there two words in the English language that inspire so many different emotions as the words “starting over” do? By implication (and also in practice), the very idea denotes a regress, a return to a place that is something “less than” the place one was at when this return to the base camp had to take place.

Now whatever your reasons might be for having to start over, whether it’s career-wise or relationship-wise, or any other “wise” in between, there are a few things that you can do to start over and this time, do it right.

GETTING A FRESH PERSPECTIVE

OK, so it (whatever “it” was) didn’t work out the way you’d wanted to, and you’re at that point where you probably have to try out a few recipes for humble pie. But this is a beautiful thing, and it’s something you’re probably only going to realise and truly appreciate once you’ve done the work and arrived on the other side. Remember that the more painful it is, the harder you’re going to have to work for it and sometimes it’s a pain that prevents you from making that same mistake again. So context, with a fresh perspective, is the best possible place to start your journey.

When all the dust has settled, you’ll be in the best possible position to see where it all went wrong and where you could have done better. It’s important to be brutally honest with yourself here, but be sure not to hurt yourself in the process. It’s one thing having a healthy conversation about “self”, it’s another to beat yourself up about it, and for the latter part of that sentence, you’re doing no one any favours when you do – least of all, yourself.

So identifying the challenges, you faced in the pursuit of whatever goal you had is critical. You can learn so much from failure, and when you apply that knowledge to the purpose of success this next time around, well – then it wasn’t so much a failure as a learning curve, after all.

WHO ARE YOUR PASSENGERS?

Ever heard the saying, “show me your friends, and I’ll show you your future?” Well, it’s true. Research upon research has revealed the science behind keeping good company. If you surround yourself with intelligent, strong and successful people who have a vested interest in seeing you succeed, you’ll be in a great place to do just that. So ask yourself, who are the passengers you have in your life? Are they just coming for a joyride, or will they stay for the boring parts in between?

Many of us are in the position where we’re going to have to start our businesses all over again, after a year that was…well, you know and there is no way we can solve all of those challenges here, but ask yourself how much money did you spend unnecessarily instead of saving it? Could you have cut costs more aggressively instead of spending unwisely? These concepts might seem immature but then we all thought we knew better, didn’t we?

Without indulging in too much philosophy, you’re never going to go wrong by looking back, but don’t tarry there.  Learn what you must, be honest and frank and place all of those lessons in your foundations for the future.

How To Start A Handyman Business In The UK

How To Boost Income

Finding a Job That Ticks Your Boxes

How to Successfully Promote Your B2B Brand