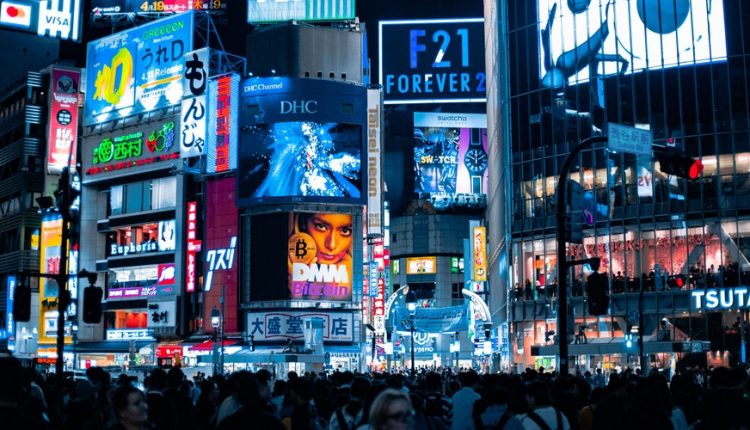 People cannot comprehend fast changes. We are confused about the future.

However much we modernize and develop, we are primitive in some ways of thinking and perceiving. We have natural boundaries. One of these boundaries is our perception of time and change. Within the thousands of years of our evolution, the speed of change was much slower in all other centuries compared to today.

When we look at it from an individual axis; the change we have lived in our psychological, intellectual and relational connections was never in such short time and in such magnitude. This is clearly visible in any resource on history of humanity.

We see a similar situation when we look at the second axis that is societal. People’s ways of mass communication and interaction, participation in production, consumption and means of organizing their own ways of living have never changed this sudden and radically.

Time Travelling into the Future

If you took someone from the year 300 into 1300 with a time machine, the changes he sees around would impress him. He would get emotional and surprised upon seeing how far humanity had come. But he wouldn’t be petrified in the face of any of the changes he sees. What he sees would be explainable through what he knows. People’s lives were mainly similar to the past. He would again see a society based on food consumption through agriculture, and that uses the muscle power of animals and humans. There was no electricity or machines that would transform petrol, coal or any kind of fossilized fuel into energy.

In another scenario, if a person from 1300 was sent to 1800; he would go through a similar shock. Just in 1799, the steam engine that became available to small business for the first time was the biggest invention of the time. But this life wouldn’t be one that he couldn’t adapt to. Although major developments had been made in people’s ways of communication, work, production and consumption; there were still similarities. The new-comer would be surprised and admire what he sees, but wouldn’t lose himself. 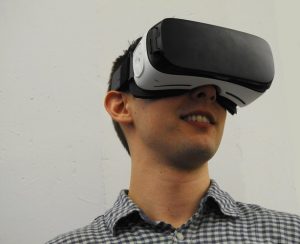 Lastly, imagine someone from 1800 time-travelling to 2020. It wouldn’t be sufficient to define his feelings only as surprise. He would most probably think that his way of life ended completely. He’d think that people now have developed ways of living, producing, consuming and communicating that couldn’t possibly be compared with his past. He’d be afraid to leave the room he’s in for a couple of days or weeks, and have a hard time understanding how much the world has changed. How are these buildings this big? How do these vehicles move? People touch screens to communicate. People wear virtual reality glasses…

In summary, while assuming the first two time travellers could adapt in a certain amount of time; I don’t see the last traveller adapting to today’s life style very easily or even possibly.

Only through mind exercises like this can we come close to understanding the magnitude of the change we are in.

We need to accept from the start that we are not so good at adapting to big and sudden changes. We think in short term with our human reflexes and see only what is before us.

The changes we have been through in the last 100 years have offered new lives for people in all aspects. And we can barely keep up with their speed. But we know the speed of change will only increase.

Secondly, we need to accept that we are very unsuccessful in foreseeing the changes of the future. Why? Because so far, the way of guessing the future has been understanding the past well and reasoning based on today. But for the first time in history, we are at such a turning point that none of what we have gone through in the past is enough to signal the future.

Good Guesses for the Future have to be Fantastic and ‘Ridiculous’

We don’t know the life we will have in the future and how we will adapt to it. Together with this, we need to start seeing with our brains instead of our eyes to start understanding the future. Because what we see can be misleading. When we try to look at future only with our eyes, we guess that we will go through similar changes that we have been through in the past. But this is not the case. Moreover, when we attempt to see the future only with our eyes, we see the concrete gains of objects; yet fail to imagine their systemic effects.

Thus we can see that phones will become smart computers; but we cannot imagine people communicating to each other through short videos, companies putting up advertisements on Instagram to sell their products. We couldn’t imagine when Google changed its PageRank algorithm, it would change the way of writing for thousands of article-writers from all around the world as long as we don’t foresee with our brains. Also we cannot imagine four people sitting at a restaurant texting to one another instead of speaking. We cannot imagine them ordering their foods through tablets in front of them.

You might want to take a look at these 10 crazy guesses for the future: http://gizmodo.com/10-predictions-about-the-future-that-should-scare-the-h-1783538821

Limitations of Looking into the Future

We need to be aware of these limitations when looking into the future and that a very different future might await us. Just like today’s world is ‘ridiculous’ and unbelievable to someone who was our age 100 years ago, what will happen within the following 30 years will probably make us think the same way at this speed of change.

We even know that this is a clear foresight, not a guess. So we expect what we will see 30 years from now to be unbelievable, ridiculous, absurd and fantastic. Otherwise would be surprising.

We need to remind this to ourselves. If your guesses don’t go crazy a bit and you’re actually making sense; you’re doing something wrong.

How to Pick a Partner for a Startup

Stay Confident and Organised with your Essential Business Paperwork