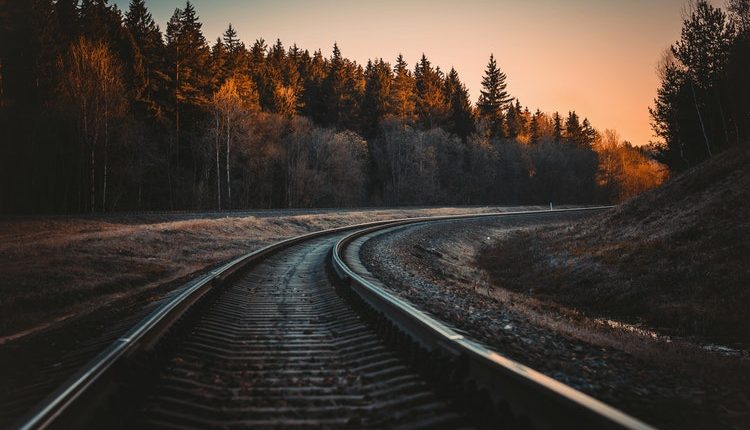 I’ve been trying to understand how we think and reason in our daily lives for a while. What I have noticed both in psychological data and in my observations is this: One of our biggest mistakes is that concrete data and research alone will be enough in persuading people, and that we always move with “logic” when making decisions. Where are emotions in this scenario?

I guess this is partly about education, and party about our production-consumption relations; but it’s not easy to pinpoint and analyse the real reason for this. It is a fact that we believed in the “Rational Person” model a lot in the last century and built all our game on this.

According to the rational person model in our minds, we make every decision based on the gain-loss balance. We measure the gain, we go towards the most pragmatic choice. And we choose the shortest way, go after the least coast. We make our choices with “logic” and “reason”. Okay, good, but don’t we have to ask again if this is really the case? Has this “homo-economicus” model that takes action through logic and reason, calculates methodically not lost its validity? Can this living being that uses only the left-side of his brain describe us truly? Does it reveal our potential completely?

I don’t think it’s a bad thing to be logical beings. The only problem is that this is not us. Nobel-winner Daniel Kahneman has shown clearly in his latest work Thinking Fast, Slow how irrational we behave in making decisions.

Another example is from a recent research. While making the decision of whether going for or avoiding vaccination, many parents act more on what they see and hear around themselves and their own beliefs rather than on scientifically-proven research data presented to them.

I am sharing Dan Ariely’s amazing speech for those who are more curious about our irrational decision-making processes.

Dan Ariely asks: Are our decisions under our control?

So if we are not as rational beings as we have been told and made believe we were over the last century, what are we left with?

What to do if it is not enough to address people’s logic and if it is even misguiding when managing a team, working with teammates, delegating a work or submitting a project?

Emotionality isn’t a weakness but is a strength.

If a person who only uses his logic is weak, so is a person who only decides with emotions. This has to be stated from the start. I’m not in the opinion that logic must be deserted. On the contrary, I wish we could think more logically, consistently, and temperately from time to time. But this is not the “state of the human”. It is a lot of harm trying to put ourselves into a shape we aren’t. This is one of the biggest reasons behind the “alienation” people go through in business life. If we are half emotional, half logical beings; management styles should be compatible with this, take advantage of both channels.

I strongly see the need to bring down the hegemony where logic rules alone and to communicate within the logic-emotion balance.

I ran into an article a day after I produced this one. The headline said; “Google found as a result of the long-term research it has done that the most important factor in the success of a teamwork is the members’ treating one another ‘well’”. It is a work named Google – Project Aristotle. In summary it says that if you collect all pleasure-seeking people together, they will not make a good team because they don’t perform well when working collectively. On the other hand, a group that creates positive feelings in one another will collectively work more efficiently even if it consists of more average people. So the team with better emotions wins, not the more intelligent one.

As its validity has been scientifically proven, it seems it is time we re-evaluate performance management systems and communication models that we position just around logical target-results.