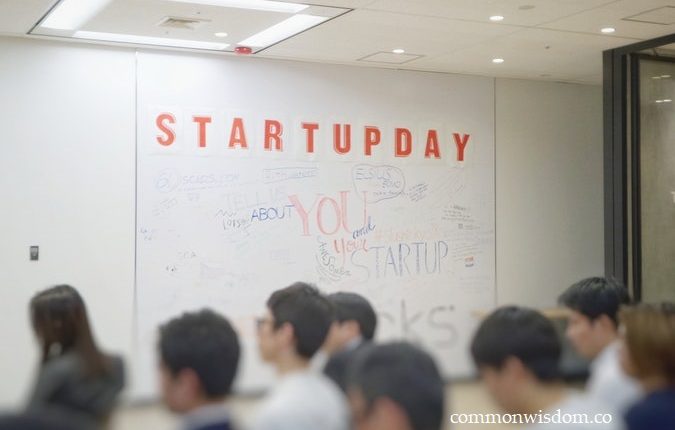 Startup Stories to Get Your Dream Started

It takes courage to start something new. As humans, we try to avoid change as much as possible. The unknown and the risk stand as threatening factors for our well-being and success. How, then, a startup is to be initiated and kept alive in the wilderness of the business world where very little is certain?

We all have heard the inspiring story of Facebook. A couple of kids from Harvard created something from scratch that has shaped the whole century. This incredible story that Zuckerberg wrote gives hope to and inspires many entrepreneurs all over the world today. It most probably has encouraged many following startups. Let’s take a look at other examples that have managed to turn little towns into kingdoms.

It all started in 2007, when Joe Gebbia and Brian Chesky didn’t have enough money to pay for their rent. So they decided to put their living room for rental including breakfast. The original name being Airbed and Breakfast, their enterprise sold politics-themed cereal for breakfast to their visitors. In the early stages, they were making 200 Dollars a month and struggling to get bigger while getting rejected continuously. Providing flexible housing to live like a local, AirBnb has been valued at $31 billion this year. 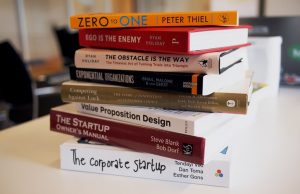 In the early years, PayPal was just like any other startup of today. It consisted of a handful of people struggling to achieve a major goal that seemed almost impossible. At the beginning, they even paid their users 10 Dollars to join. But the PayPal team moved on to start up seven companies (Telsa, LinkedIn, SpaceX, Yelp, YouTube, Yammer, Palantir) that worth more than 1 billion; and they now make transactions worth $315.3 million daily. Imagine where your startup could end up in the infinite possibilities of the business world…

UBER, one of the biggest taxi networks today, was founded in 2008. Its idea was created when its founders, Travis and Garrett, couldn’t find a taxi when they needed one. So they said “Why not make something that will provide cars at the right time and at the right place?” And so UBER was born. While it initially existed as a side project, within a couple of years it was developed into a fully functioning mobile app.

Reddit set out as a startup in 2005, with no users to keep the website functioning. So the founders had to create fake accounts and leave replies to each other to create the image that the website had many users. Now known as the ” Front Page of the Internet”, Reddit has more 330 million users. So the founders’ efforts paid off, and the startup moved from being a private chatting platform for its founders to a world-wide social platform with a unique tone.

At first, Pinterest had so few users that co-founder Ben Silberman could and did write personally to the first 7000 people using the platform and asked for feedback. Today, Pinterest has more than 70 million users all around the world.

In 1917, one apprentice working at Osaka Electric Light Company in Japan discovered an improved light socket. Not being able to get his boss’ attention, young Matsushita continued his experiments in the basement of his house. Expanding his product selection over time, he managed to found Matsushita Electric. The name was changed to Panasonic in 2008, and the company is now worth $66 billion. Matsushita’s story proves how important determination is if you want to take your startup ideas further.

So, why don’t you give your startup idea a chance?

Everything seems difficult to start at first. All the risks, all the sacrifices, all the change make it seem like success is impossible. But all the stories above prove otherwise. If you don’t give your story a chance, you will never find out where it could have gone. So why don’t you take the challenge and give your startup idea a change? Who knows, maybe you will be the next Gebbia, Chesky, Travis, Garrett or Matsushita…

Read more on startups on CommonWisdom.co

How to Launch a Startup Without a Co-Founder

How to Be a Business Owner and Still Have a Life

How to Fund Your Startup Business

Keeping Your Startup Safe From Day One

Why Your Startup Needs A Consultant