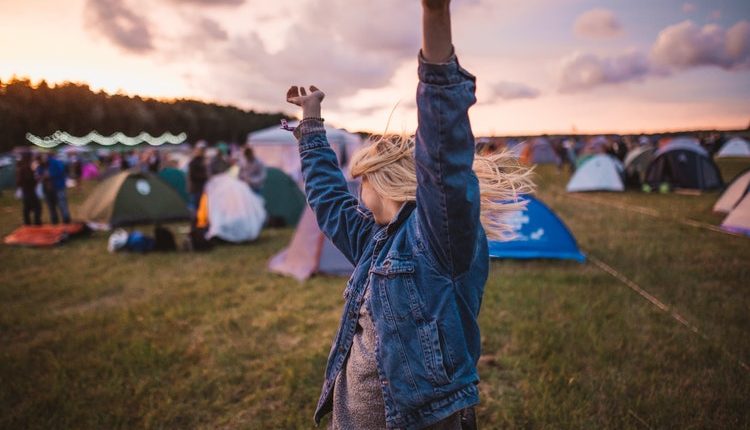 Happiness isn’t a nirvana that can be set as a goal and be aggressively reached by wanting it even more after a couple of behavioural changes and new habits. The individual has effect only in adopting the right philosophy of life and gaining the points of view and conditions that will allow happiness. What we seek is a reward that comes on its own for those who can see the cruelty and the perfection of the world together, who is realistic and pragmatic while also emotional and naïve.

All works and thoughts that value human development and give advice on it should respect the nature of change.

What I mean is: Change is slow, change is difficult. One cannot create change by pushing it or by wanting it a lot.

Let’s try to understand what change is by looking at the basis of human psychology. We know more than anything that the notion we call change is a person’s acting his value judgements towards life, and his thinking within different relations than those of his past. His making thought conclusions, giving different reactions to similar situations and eventually feeling different include a cost of an important amount of time and effort.

Most of the time, it requires great planning for corporations and corporate individuals to change. Together with this, they go through loss in time and operational efficiency. This goes for human’s inner world as well. 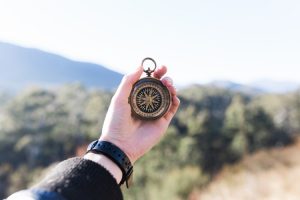 Our minds and depending perceptions have developed reactions that we believe to be true against every situation we face in daily life. These reactions are mostly chosen and are put before us from a portfolio that is thought to suit us. The reactions we give when we see a beggar on the street are more or less known and characteristical. We don’t spend energy on thinking about what reaction to give every single time. It has become a reflex. The reactions we give when paying at a restaurant, our use of body language and words are more or less characteristical again. They have similarly become reflexes.

Thus when we talk about human change – issues of character, behaviour, emotional and thought change – we talk about the destruction and reconstruction of all our reflexes regarding the way we live. Thus the period of change itself is difficult and painful; it consumes a lot of spiritual energy and resources.

To use another metaphor that engineers would enjoy; character change is the redesigning and reorganizing of all the database work that all the systems are based on.

Don’t believe those who promise cheap change. All valuable gain requires the same amount of effort when it comes to personal development.

Limits of our Control of Happiness

It is the most basis preparation to understand how difficult change can be, and how much of the mental resources it uses. Now let’s take a look at what is in and out of our control.

To be honest, it’s not surprising that personal development as a literary genre leaves a negative taste in most of those who has the habit of critical thinking. Of course all of us expect some things from life; happiness, power, glory, fame, reputation, respect etc… But we are not prepared to see and pay the cost of it.  Some works only tell about the reachability of the mentioned rewards through positive thinking or mystic acts. They don’t mention the “difficult” aspects of the work.

These works only play their part in the continuation of a sweet dream. I resemble these kinds of personal development ideas that don’t ask the difficult questions and don’t give the readers the opportunity to face themselves to painkillers or antidepressants. They make one feel good for a couple of hours but have no healing effects. They don’t provide any kind of healing or cure but only offer a good feeling from the beginning to the end.

Their effects are not only neutral but also negative to some extent. Because they distort out reality about what affects us and what doesn’t.

We might have an effect on our own futures but we’re not the only controllers of them. It’s not bad to dream big, but the only way of reaching these dreams is not building them. If we do favours and get something in return, it’s not due to karma, fate or supreme justice. It’s due to our meeting a person who has the intention of doing good. So in summary, we don’t have the chance or the luxury to affect the world around us according to the variables of our own happiness.

Then what do we have in our hands? The only thing we have in our hands is this: Adopting the correct life philosophy – so the way of viewing life, being as realistic about this as possible and avoiding fancifulness. Additionally, building correct thought and value systems to enable the conditions to create happiness within and around ourselves.

The world is not sterile and full of clean good-behaviour. On the contrary, it has all sorts of injustices (whether it includes us or not), unlawfulness, violence, corruption, decay, pollution. The biggest reward is for those who can who see these and manage not to curse, and who can tell the world is still full of good.

This reward belongs to those who has the bigness and the merit to resist the bad; adopting the bad and the injustice instead of spreading it to the next generations.

This reward belongs to those who accept things as they are instead of saying take it or leave it.

This article was first published on www.sertamahassas.com by referencing the book titled Tough: Staying happy by Questioning.

Check this out if you need guidance with you mental happiness.

Do You Feel Like You’re At Real Risk Of Care Burnout?

Passing The Time During Quarantine

Bringing Business Ideas to Life: Steps to Get a Startup…

3 Lessons Business Has Learned from the Pandemic