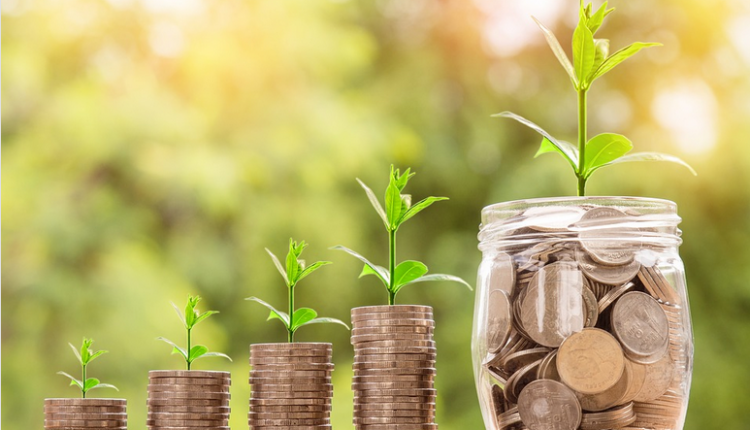 What You Should do to Improve Your Financial Future

When was the last time you stopped to really think about your financial future and where you might be in 5, 10 or 20 years time? If you’re not already planning for your financial future, you’re only going to put yourself in a difficult position going forward, and that’s no good for anyone. So if you think that your finances are not quite in the state they should be, make changes now and reap the rewards later. Here are some ways to do that.

First of all, you should try to get everything as organised as it can be. When you do this, you tend to find that you’re able to see where the problems lie much more clearly than would otherwise be possible. Look at things objectively, clear up any obvious problems with your finances and generally make your financial situation easier to understand.

Keep Paying Down Any Debt

It’s vital to keep paying down any debt that you have hanging over you. When it comes to debt, burying your head in the sand and telling yourself it’s not a problem really won’t cut it. You’ll only end up making your financial situation far worse than it should be for you if you pile up interest on that debt without paying any of it off. The sooner you start making repayments, the sooner it’ll be gone.

Investing your money is important, as long as you can deal with the inherent risk that comes with investing. There are many ways to invest money, so you don’t actually have to do any of the work yourself if you don’t want to. There are funds you can invest in, as well as low-risk investing options for anyone who’s worried about losing out as a result of an investment.

Save for Your Children’s Educational Expenses

Getting an education doesn’t come cheap, so if you’ve got children and you want the very best for them in terms of their education, you should start saving now. Wanting to pay for their education so they aren’t left with a huge debt hanging over them is admirable, but it’s not easy so you need to plan for it sooner rather than later.

As well as thinking about your children’s future, you should also think about what your own future holds. If your pension isn’t up to scratch and isn’t serving you in the way it should, you’ll only cause problems for yourself. Rather than letting it come to that, try to understand your pension situation and ensure you’re on track for a comfortable retirement.

Your financial future is in your hands and it’s in your interests to start planning for the future today. By putting in place the things mentioned here today, you will put your finances in a much better position going forward. That’s always the way it should be, so don’t underestimate the importance of all this.

Be A Better Manager With These Unmissable Strategies

Want To Pursue Your Dream Career? Make 2019 The Year You Do It!

4 Excellent Ways To Make Money on the Internet

What Does Startup Security Look Like In An Age Where Nothing Is Certain?