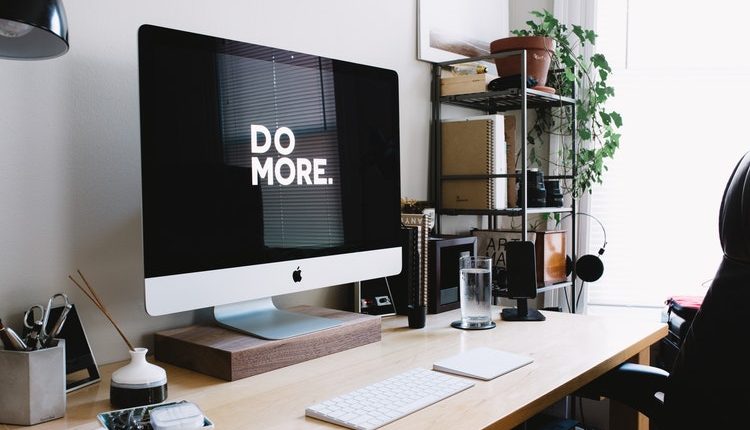 Why is Udemy successful? An Entrepreneurship Study

I have been looking into online education platforms lately; partly due to personal interest, and partly due to the idea of making education more central in my life. And the research I have done made me appreciate Udemy even more.

The first resource I heard of in this field was KhanAcademy. Salman Khan founded KhanAcademy and it started with him recording and publishing videos on YouTube to teach mathematics to his children in 2006; then became a giant. These days it is a non-profit foundation that has gotten a lot of support especially from Bill & Melinda Gates Foundation. My student years are in the past; but if I were born 10 years later, I am sure I would have used it as a as a supplement for classes.

One of the most basic ideas that the entrepreneurs agree is that the idea in an enterprise needs right timing, good quality and potential. It has been said for a while that education is going to “go online”. The same thing was once being said about books even. There are still those who believe physical books will become extinct; but don’t worry, it is not going to happen. Similarly, this danger is not valid for education as well. A matrix-esque future that can take the place of physical and face-to-face education doesn’t seem to be on the horizon. But it is certain that the same dynamics that changed the book industry instead of finishing it exists in education as well.

Study desks are evolving with the new world like everything else. Classroom, office, entertainment centre and the rest of the world.

It hasn’t been easy to tell that this sector was going to grow faster and when this growth would peak; maybe this is why there are always interesting stories behind the players of today.

Lynda.com is, for example, one of the most successful platforms in this area. The enterprise started in 1995 as a side project of Professor Lynda Weinman, who works as a multimedia and special effects expert. LinkedIn bought it for 1.5 billion dollars 20 years later.

Coursera, maybe one of the fastest commercialized structures, was founded by two professors in Stanford University in 2012, and is especially strong in cooperation with universities.

All of this on the one side, and Udemy with the success story it created on the other side.

Webrazzi pointed Udemy to be one of the most funded enterprises in Online Education. In this platform that has more than 40.000 lessons in its catalogue, there are thousands of students hungry for quality content. It lastly took a fund worth 65 billion from Stripes Group in June 2015.

There is a very interesting story of Eren Bali, graduate of the department of Computer Engineering in Middle East Technical University, in the story of its foundation. And there is a very valuable lesson in this story. The project itself actually started in 2007 as an “online classroom” in Turkey. Believing in the potential of this project, Eren Bali founded Udemy in Silicon Valley with his future partners Oktay Caglar and Gagan Biyani. The success here is not their creating this idea and deciding to execute it by going to the Silicon Valley. The success they gained is their continuous believe in this project even though they got rejected 30 times by the investors they applied to when trying to start this project. Here lies a very important lesson. In Eren Bali’s own words: “We doubted ourselves after every rejection we got. But there was still something pushing us little by little. And it was our saying ‘This thing we are going to do is really important for the world. If we don’t do it, someone else will do it and succeed.’”

So the motivation (the pushing force) you start a journey with is as important as the destination you’re going to.

As in many stories of successful enterprises, if the real motivation here was hitting the jackpot and earning quick fame and money; I’m sure they would have given up after the fifth or tenth rejection.

I imagine all sources of motivation as some sort of a fuel. Some of them burn slowly and long, some of them flame up with high heat but die quickly. What are your motivations? Do the goals you have set for yourself match your sources of motivation? If the motivational sources of the long-term goals you set for yourself are bright but short-lived, I would suggest you reconsider the situation and turn back while there’s still time. Why you do it is as important as what you do.

The top 10 educator of Udemy gained 1.6 billion dollars in total in 2015, together with the lessons they give at the platform. Congratulations again, I hope this success curve and the fast growth continues.

Why Asking Questions is More Important than Answering Them

Psychologist or Life Coach? Which does what?

The Need For Industrial Automation Startups In A Post-Pandemic World

Preparing For The Future: Enabling Your Start-Up For…