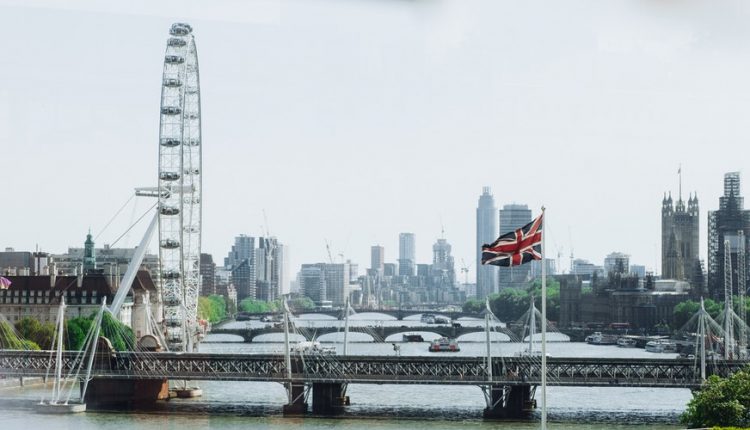 Democracy and its problems: Brexit

Brexit decided to leave the European Union with a vote ratio of 52% to 48%. This creates a shock wave culturally, economically and politically.

Google’s search engine reveals very interesting data in periods like this, because it works as a common thought network. Within this context, a very interesting information came up the other day. Most English people searched “What is European Union?” and “What happens if we leave EU?” after the referendum that voted to leave EU.
(See: Google Trends What’s EU?)

There’s a question I always ask myself when following historical events: Was this inevitable?

Is history shaped only by macro-economic variables and balances like water following its course? Or can personal effects of individuals move big historical rocks and change the game-board’s future state? While we think about this questions, I guess David Cameron created the greatest effect he could have as an individual in the historical line.

When we ask why there was a Brexit (Britain EU Exit) vote all of a sudden, we remember that David Cameron promised an EU Referendum in the elections of 2015 to get votes from the traditional rightists. Even Cameron himself wanted to stay in the EU, and tried to attract people to this side. And he believed the vote would be on this side when he asked for the referendum. But he gambled and lost big. Not only did he have to resign the same day, but also he might have started the end of the European Union which took a lot of time and effort to build.

Our perception is shaped by the people around us. For example, a person living around London might have expected the result of the vote to be undoubtedly to stay. But this stems from the inability to read the conservative balances within England and from everyone living in their own knowledge and cultural bubbles.

When we look at the results of the area, we see the leave votes on the left in blue; and stay votes on the right in yellow.

London is in favour of staying in EU almost by 60%.

This is the result of internalizing many trade relations and a multicultural life, financial sector being the first. But the results go reverse when we go into the uneducated, conservative parts of England. This section consists of people who get their news from the TV. As a result of the propaganda, they believe immigrant problems will be solved, their own financial situation and security will be increased if they exit the EU.

We make democracy seem like a supreme system yet we always forget one thing. Democracy is a system with internal chronical problems. Most importantly, it always works better when the education level of the society and opportunity equality are high. It’s not possible for democracy to work in a society where there are big gaps among education levels and the majority of people cannot reach fair and objective news. In societies like this, the only things that work will be propaganda; and fear and brainwashing campaigns that are run through mass media.

(See: How did Hitler use referendums?)

Something that would have such risks of negative effects for the future of both England and the World couldn’t have been done any other way. All the English youth who was born into multicultural life; had “European Union” written on their passports; and grew up with German, Chezch, French and Polish friends at school voted to stay in the Union.

Brexit Vote Rates According to Age

It’s not surprising at all that different generations are viewing the situation in such different ways. People don’t accept new ideas easily. They are mostly hard-headed. They take their own truth, the realities of the times they grew up and lived in to the grave. The world around them changes; but they resist the change. This table is exactly the table of this resistance. A multinational and multicultural life is the life itself for the group between 18-24. They don’t connect the good or the bad situation surrounding them to this reality.

It’s not possible to handle the problems England and Europe are going through today by building up walls around the borders of these problems. They are surprised that the misery, chaos, war and huger of their neighbours and the Middle East splashed on themselves. The refugees will go over every wall as long as the chaos there goes on.

With the Trump danger in the USA, the chaos in the Middle East, the unsolvable situations in Turkey; that the dream of the European Union is falling apart is a big step backwards for the future. Now there are talks of North Ireland and Scotland leaving the United Kingdom and the possibility of Spain going through a similar referendum. And Pound has showed one of the greatest falls of history against Euro and Dollar.

Was this situation historically unavoidable? Or are we at this point because of the political votes of some people, led by Cameron? There is no one single answer to this question. But speculation is free. My guess is that this referendum will be one of the historical break points when we look into the past from the future.

A world that values being a “Citizen of the World” instead of national country boundaries, that sees human languages as cultural richness instead of a killing rivalry, and that believes in cooperation will be possible. The results of the referendum of England has showed this clearly. Just like these, people who believe in the values of this era will gain strength in communal arena.

If every historical era creates its own people; let’s hope our sharing-focused, internet-centred era that values creativity and cooperation more will create its own people as well and that these people will make the world a better place in their own image.