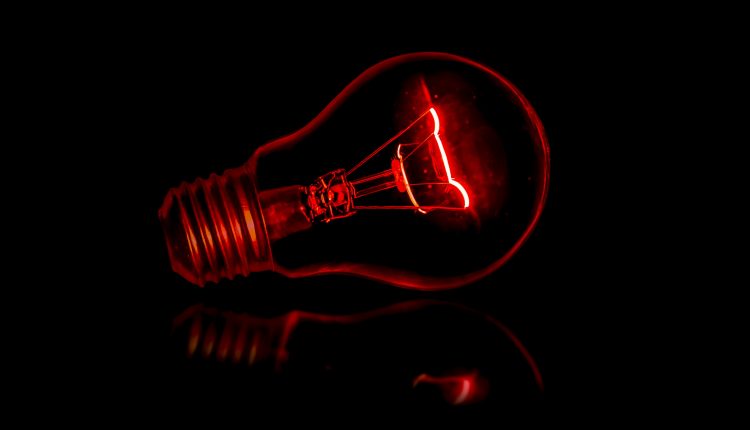 Hacking Your Brain to Use Dopamine for Success

Almost all of our habits and daily behaviours come down to how our brains work. Each brain is unique in so many complex ways. A better understanding of that black box gives us more control over how we feel, think and act.

These days, I am reading two books in parallel. First one is Robert Sapolsky’s book Behave. Every page is a gem to get a clearer glimpse into how we humans (and some other animals, too) function. It answers questions I didn’t know I had. The second one is, Why We Sleep by Matthew Walker. Understanding sleep is essentially the same as understanding the brain and behaviour.

There are a lot of striking facts and ideas in each book. Some tasters:

What we don’t know about the brain (but should).

Here is what I think.

There’s a type of knowledge regarding the anatomy and functioning of the brain that is very cool for the interested — just like the working of a car engine.

This type of knowledge might fascinate some but to a large extent can be categorised non-vital or almost trivial for your average driver. You can still drive the car without knowing how a differential works.

Then there’s the other type of knowledge that is vital and enhances your quality of life immediately and immeasurably. e.g. How the hand break works, when not to use it, etc…

One such example to vital knowledge we don’t know about is fear learning.

The brain has evolved to learn and adapt. This means it isn’t in a very relaxed mood when there’s a high degree of uncertainty/ambiguity about a situation. There is a region of the amygdala called the BLA (basolateral amygdala) whose job it is to learn fear. So there’s a science to why we start life as trusting children and turn into vigilant and distrustful adults.

The BLA learns fear as a survival mechanism. This is the type of knowledge that should be common wisdom within society.

Here is a complex question: How do we remain motivated to pursue goals when the gratification is days, months or years in the future?

The answer lies in the dopamine systems. They are tightly connected to the Prefrontal Cortex (PFC) that does the decision making. (More than any other part, the “you” part of your brain is your PFC.)

The dopamine system is tightly connected to the PFC through the mesocortical pathway. The pleasure and motivation machine which is the dopamine system acts in harmony with cortical (and the limbic) systems. Within the PFC, the ventromedial PFC(the emotional) and the dorsolateral PFC(the logical) act as two sides of a coin.

If the PFC is the engine, dopamine is like the fuel that generates the combustion.

Analogy’s with the brain is usually problematic since the organ is too complicated to understand at first glance. But still, I love analogies so there it is.

How do you train your brain?

This might come as a surprise to some, but there are people whose brains release great amounts of dopamine while they are working towards a goal.

To them, work is just as pleasurable as play.

Just imagine if you were able to get the same pleasure out of working in front of your computer screen, typing away, as you would get from eating a Belgian waffle topped with Nutella with your favourite coffee made to perfection.

Some type of people has been able to train their brains in such a way that they get huge amounts of dopamine simply in the process of working towards a goal.

It is because of a certain mechanism in the brain which ensures that the dopamine released from the “expectancy of the reward” is higher than the reward itself.

The best part of a weekend holiday is the planning and building up to it.

Yeah, sure —you had a great time. But in terms of the dopamine released, the peak was the build-up, not the actual holiday. If you remember that dopamine’s main job is to motivate, this makes a lot of sense. Why would you go through all the hassle and bother of planning the trip, making reservations, packing the bag, coordinating chores and the rest if you weren’t motivated and pushed to take action?

That push comes from the dopamine for the purpose of reaching the imagined reward.

If you were to ask very hard workers who still enjoy it their secret you, you would most likely hear very wise words but not the core reason. To get the real answer you have to ask to question not to the person but to their brain.

The below graph by itself tells more than most business books do.

The signal is the trigger that reminds the brain of the possible reward. The brain, after receiving the signal releases dopamine to motivate work. Once the work is done, dopamine levels recede, and soon after the reward follows. (Although not very clear in this graph, another, smaller burst of dopamine happens with the reward itself.)

Dopamine gets you out of your bed and keeps you going.

Because the PFC and the dopamine centers of the brain are connected through the mesocortical pathway, the way you think about a certain type of task, actually effects how much dopamine is released, and naturally how motivated you are to pursue that task.

This is, to a certain extent, how life works. We are always motivated by a future reward.

Recap: When there’s a reward expected at the end of the work; the build-up to that reward is a stage for frenzy release of dopamine that keeps you going until you reach the goal. And when you get the expected reward, you get some amount of dopamine. Not bad, but not great. That is because dopamine is more about motivation than it is about pleasure.

How can you hack your brain to release more dopamine and thus motivate you to do more?

I have been studying human behavior for the last 10 odd years and the degree of paradigm change is incredible (and very promising). Psychology is a very fresh discipline. And as such, it got many things wrong or incomplete. Now, we are making great strides to complete our understanding of human behavior.

It usually takes some time for the new scientific knowledge to seep into society and mass culture. But when it does, it changes us a culture — and as a species.

You can do your piece by making human behavior an area of personal interest and sharing the new discoveries about ourselves and our brains with people around you.

If you are curious…

I’m Ozan and my domain expertise has been people, culture and learning for the last 10+ years. Founded some startups, written some books (including Startups Grow With People: How to Pick Partners, Recruit the Top Talent and Build a Company Culture). Now I act as a consultant for some great companies in London & Istanbul. (Also building CultureBoom as a side project).

All the other stuff I made over the years is at www.ozandagdeviren.com

Adding Colour To Your Grey Matter! Creating A Space To Learn

Bringing a Sense of Identity to Your Startup

Productivity Is All About Rewards