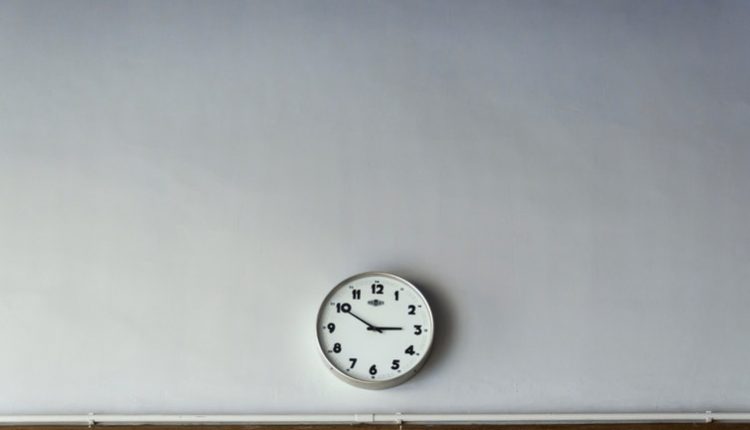 How to Slow Time: Hurry Less

There is a way of slowing down time!

… and you can start using it today.

But let’s take a few steps back before coming back to these and start with a general situation observation. There are 7 billion living creatures here. We’re not that special. Today’s world is manipulating us from the backstage while telling us each one of us is unique, special, incomparably special and that we make our own decisions.

The desires we think we have aren’t ours. Our fears aren’t specific to us. We chare the experiences that shape our lives with millions.

Dreams are the most unique, most private, most special, most individual things for a person. Because dreams (especially dreams of the future) are about who the person is, what she has been through, what she values, what she desires, and what kind of a world she wants. So you cannot separate who a person is and her dreams from each other. A person’s dreams are the manifestation of her identity.

In this case, in a world where everyone is individual, special, unique, free etc., shouldn’t people’s dreams reflect these? In a world like this, shouldn’t everyone’s dreams be special to themselves?

Is this the case?

Are people’s dreams special, individual and different? I see photocopied dreams when I look around.

Most students dream of graduating from multiple degree programs.

Every officer’s dream is to get promotions without compromising the feeling of safety within the low-high relationship balance. Every white-collar dreams the same (even the radical ones!). Most of the people in this category want to ambitiously climb up, up, up; and gain power and money. And somewhere in between car, child, house with a changing order.

Do you think the dreams of the radical white-collar are original?

They are photocopies as well: a career line that climbs up until 40, money enough for 30 years, “settling in a village”, opening a café there etc. You know…

In a reality where even our dreams don’t belong to us, there is no other option but to admit we don’t choose our lives on our own.

What keeps these lives we don’t design ourselves together is the common loyalty to time. Be at work at 8 am, go to the first meeting at 9, answer 27 emails and deal with 6 small and 1 big work until noon, go to lunch at 12, more meetings, more work to do… leave work before 8 pm to not get stuck in traffic, reach home at 9, have dinner until 8, all other responsibilities to be fulfilled. This loyalty we show for time allows millions living in big cities to dance in the same rhythm without crashing into each other. It allows, economy grows; but the cost is people who cannot realize how they are 50 years old already.

Everything starts with accepting that time is an abstract and subjective concept. Put another way, time is a perception, not a fact. 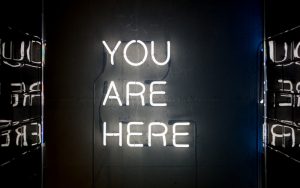 Antoine Senni, who lives in a cave in French Alps for 126 days, realized he was two months ahead of his guess! Another finding was that people who live in complete isolation can enter a 48-hour sleeping cycle (awake 36 hours, sleeping 12). [Resource 1; Resource 2]

The first second that just wouldn’t go by!

This topic isn’t actually known by the name ‘first second effect’; but I think this is the best definition to express it. In short it expresses how the second hand in the watch annoyingly wouldn’t move in the first second you look at the watch. Its scientific name is Chronostatis. It’s this feeling that time has stopped.

The third is what I call Visit Syndrome. It’s enough to think of your childhood to understand it. You are 7. You are at a visit with the whole family. There is NOTHING to do, no friends. So you’re about to die of boredom. You’ve already examined everything around you; the patterns of the carpet, the surface of the wall. You beg your parents to go home; the answer is “Yes son/daughter, we’re leaving in half an hour.” This half an hour feeling like a century shows that time is a concept that changes according to what you do, how much you hurry and how bored you are; not a reality.

Time is paradoxical. The more you run after it, the faster it runs away; when you slow down, it slows down as well.

The essence of the matter is that the more you live hurryingly, the more you won’t realize time passing by. In a hurried day you have a lot to do, you’ll suddenly realize its 5 pm already. At the end of a year full of hard work, you’ll realize 2016 was over in a blink. After 20 years of busy work, you’ll all of a sudden realize that your 20’s and 30’s are gone. Everything has gone by without you noticing.

The only thing you need to do to feel that you have actually lived long is to hurry less!

We cannot set our own rules or manage the flow of time within the social norms we adapt to. But this doesn’t mean we are desperate. Within the given limits, it’s up to us how much we will live panicking, hurrying, running around, trying to do 5 things at the same time.

The more you slow down, the more your time perception will slow down with you.

If you want to slow time down, don’t hurry!

For Better Life Decisions, First Find Your Own Story