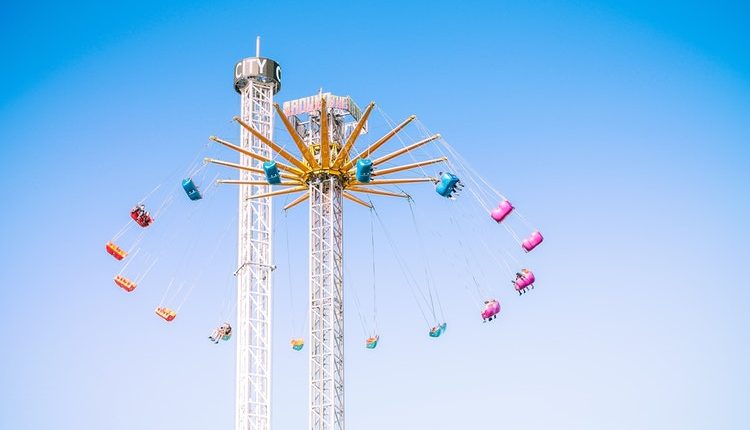 Things to Avoid in a Job Interview

One needs to be careful both giving and taking advice. Just like everything else, this is applicable to what to and not to do in a job interview.

When we look at what people who want to increase their chances of employment should and shouldn’t do, we see the ineffectiveness of the available resources. Also, most of the advice on this issue is wrong.

As someone who has evaluated thousands of job interviews, I am sharing with you my observations on dos and don’ts of a job interview. In line with our warnings, don’t take these as rules written in stone and evaluate them subjectively.

Always be early to job interviews.

Be good-humoured in the job interview.

It’s more important than anything that you show all your emotions within the professional limits and politeness, and act as a “real” person. Having good humour is generally a preferred quality, it increases the chance of people approaching you in a positive way. But you can imagine how a person looks if he laughs even when there’s not something funny. What to do is to communicate in a way that will be in touch with the mood of the person you’re dealing with, not to try hard to be good-humoured.

Give a strict appearance.

I have observed that some candidates put on an extremely serious and tough appearance during job interviews. Worse still, they don’t do this out of their personality. They somehow believe that speaking in a stricter tone and using sharp statements will make them look more professional. Especially those who has a lower rank and low self-esteem do this. Looking strong is not about being rude or strict. Especially when these attitudes are fake, you draw an insecure image.

Don’t tell the real reasons why you’re changing your job.

There’s a general assumption in people that people will judge them negatively if they talk about their reasons of leaving a job. It can be a plus point, rather than a minus, to honestly tell the reasons like insufficient payment, or having problems with the managers. It will be healthier if you share your thought processes when talking about your reasons for the job-change.

How to Make the Right Career Choice: Design Your Own Career

Why Picking a Job is Similar to Picking a Partner