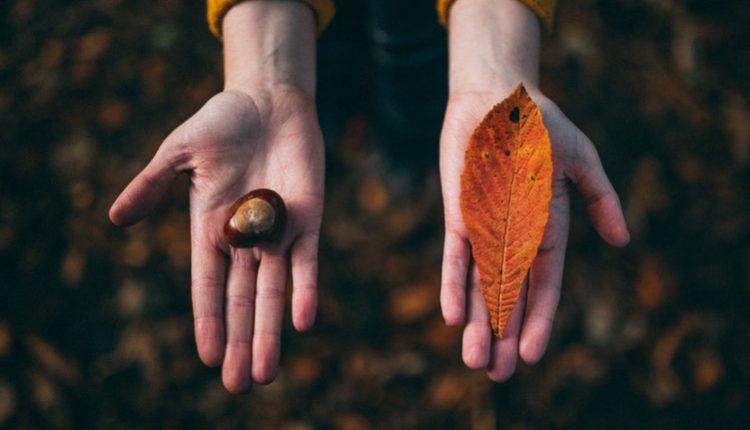 Why is Money a Good Second Priority?

Social scientists have reached a decision in recent years. A yearly income that goes above 75 million dollars don’t contribute much to people’s happiness. This research was of course done for the United States, and it tells us a lot about how to organize our priorities.

According to the research made by life-cost engine Numbeo that compares the financial burden of living in cities, one needs 7.200 dollars a month to live comfortably in New York. This number is for when the individual doesn’t practice economy, and spend it on basic or even some luxurious needs. The number includes all details from sports sneakers to the cost of eggs one consumes in a month.

There’s a very important message here: for people who have reached this number financially, the impact of earning more money on the person’s happiness is low. So the more money you earn, the less effective it becomes. In other words, a change from 40.000 dollars to 60.000 matters a lot in terms of basic needs and levels of peace and happiness. But this impact is very little when the change is from 130.000 dollars to 150.000.

We are Overstepping the Limit

We are all aware of the fact that I have mentioned above. But we have a very strong need to feel financially secure. We live in environments where the social government is weak; we feel under threat, don’t trust our futures, and don’t know how to afford our children’s future education. When this is the case, and especially when survival instincts are involved, money becomes the biggest priority in life. And stays like that our whole lives. But careful, money stops at nothing once it is on top. It dries out the person’s all productivity, will to live and the pleasure he gets from life.

Money is a Good Second Priority

Because it is too dangerous for the first place.

It’s having the second place reminds us that there is always something more important than that. Thus, there needs to be an answer for the question “What is this money for?”

It is a good second priority because one needs to keep in mind that it is not insignificant. Most of the moves we make in life are connected to financial cause-effect relations. It is difficult to move onto more “lofty” issues before solving the serious problems about money. The cliche that money doesn’t matter is over.

Sometimes I resemble our relationship with money to a person who is extremely hungry ordering food at a restaurant. He asks for more food even though he knows he has ordered enough food to make him full, with the fear of staying hungry.

As in this metaphor, the main emotion guiding our relationship with money is fear. We have gaps such as saving money, buying cars, buying another car due to the negative feelings and fears that stem from the insecurity of the city, the individuality of life, future worries and so on.

According to research, people who suffered from scarcity or hunger in their childhood have a higher likelihood of being obese in following ages. Is this a different situation?

The Common Aspect of Really Good Enterprises and Companies

Let’s bring the focus into business.

The situation is similar for people in personal development, start-ups, tradespeople, and bigger entrepreneurs. Those who do the best job, produce the biggest value proposition and create the biggest benefit are the ones who make money the second priority.

It is possible to make business with money as the first priority. But you need to be motivated by the work itself to do a really good job, not by money.

Believe me, this situation is the same both for the corner restaurant and for NASA’s solution partner SpaceX, which successfully completed landing back to the ocean for the first time in history.

These institutions know that they need to be financially strong to be able to continue making successful business. They do profitable works, in this sense. But their first priority is not to make money. Making money is their biggest assurance for making their first priority come true. Money is the biggest power they have that will guarantee reaching their main goal.

If Elon Musk’s first priority was to make money; he would have founded an e-commerce company with the 180 million dollars he got from selling PayPal instead of investing it partially to SpaceX, Tesla and SolarCiry.

Every business goes through fluctuations in their profits.

An institution or an enterprise with the first priority of money can do real estate today, auto gallery tomorrow and restaurant management the following day. They can do this with an above-average quality. But for them to be really good, the priority managing their actions needs to be the desire to do the best, not money.

The first priority is going to Mars until 2025.

Money is a strong candidate for the seat of second priority, both in our personal lives and in the business and companies we are a part of. It can me much lower as a priority when necessary; but it shouldn’t be higher.

How To Slow Time: Hurry Less

What You Have To Know About The Pursuit Of Happiness

Motivational Strategies to Keep You Focused in Business

A Guide For The Transition From Teenager To Adult

Do You Feel Like You’re At Real Risk Of Care Burnout?